I also like:
How I Met Your Mother
Gossip Girl
Privileged
Greek
~Lina
*I'm on The List.* *The name's Pancakes* ^^

Gotta love the dynamic and deep relationship between Brennan and Booth!

Right now I am all about Flight of the Conchords. I loved Arrested Development and Moonlight too. All my favorite shows get cancelled too soon

"Your hold is permanent and unbreakable. Never doubt that." EC
My avatar is from emaleth@vesperarium!
Top

the office
family guy
the big bang theory
seinfeld
will and grace
the simpsons
90210
beverly hills 90210
charmed
baywatch
the little house on the prairie
friends
one tree hill
Icon by me.
Top

edit: i forgot
-Heroes
-House
-Waterloo Road (new series is here)
-Doctor Who ( the 11th doctor will be mint)

*that's really long, and i probably have some more I could add to that.

-The Office (Love it!)
-Gilmore Girls (Only the reruns)
-The Secret Life of the American Teenager (So cheesy, but I watch it anyways)
-Seinfeld
-Boy Meets World (They don't even show this on TV anymore, so I just watch my fav episodes on YouTube)
-American Idol
-Who's Line Is It Anyway? (Freakin' hilarious!)
-George Lopez
-The news (I know, I know, I'm such a nerd)

EDIT: I forgot to add:
-Family Guy (This show's soo sick, but soo funny)
-Medium
-The Tonight Show with Jay Leno
-The Soup
-Saturday Night Live
-Eli Stone (This show was CANCELED!! People have no good taste in TV anymore, I swear.)

Okay, I think that's all.
http://chelseadawn.webs.com/ 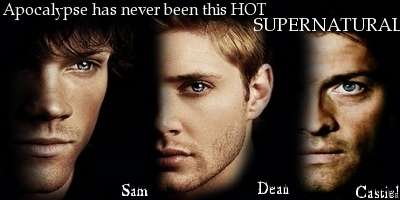